A Story of Ultimate Sacrifice

Colonel Marcus M. Spiegel was one of the highest-ranking Jewish officers in the Union Army during the American Civil War. COLONEL MARCUS M. SPIEGEL made the ultimate sacrifice in order to preserve the United States of America and emancipate the slaves. He will never be forgotten. Jean Powers Soman In honor of the Sesquicentennial of the Civil War and Colonel Marcus M. Spiegel(1829-1864) *Special thanks especially to my husband Bill and to my, daughters, Jennifer and Jill, sons-in-law Jack & Andres, and grandsons, Gabriel, Noah and Joseph and my granddaughter, Sarah, for all of their love and support.

The book, A JEWISH COLONEL IN THE CIVIL WAR, MARCUS M. SPIEGEL OF THE OHIO VOLUNTEERS, edited by Jean Powers Soman and Frank L. Byrne, (University of Nebraska Press, 1995) It is currently in print and available. It originally was published as: Your True Marcus, The Civil War Letters of a Jewish Colonel, edited by Frank L. Byrne and Jean Powers Soman with a Foreward by Dr. Jacob Rader Marcus. The book was published by Kent State University Press, 1985. 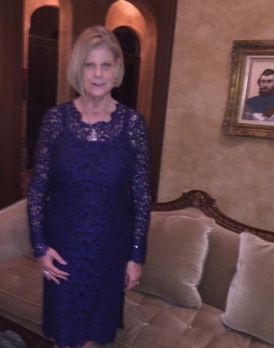